get in touch with us 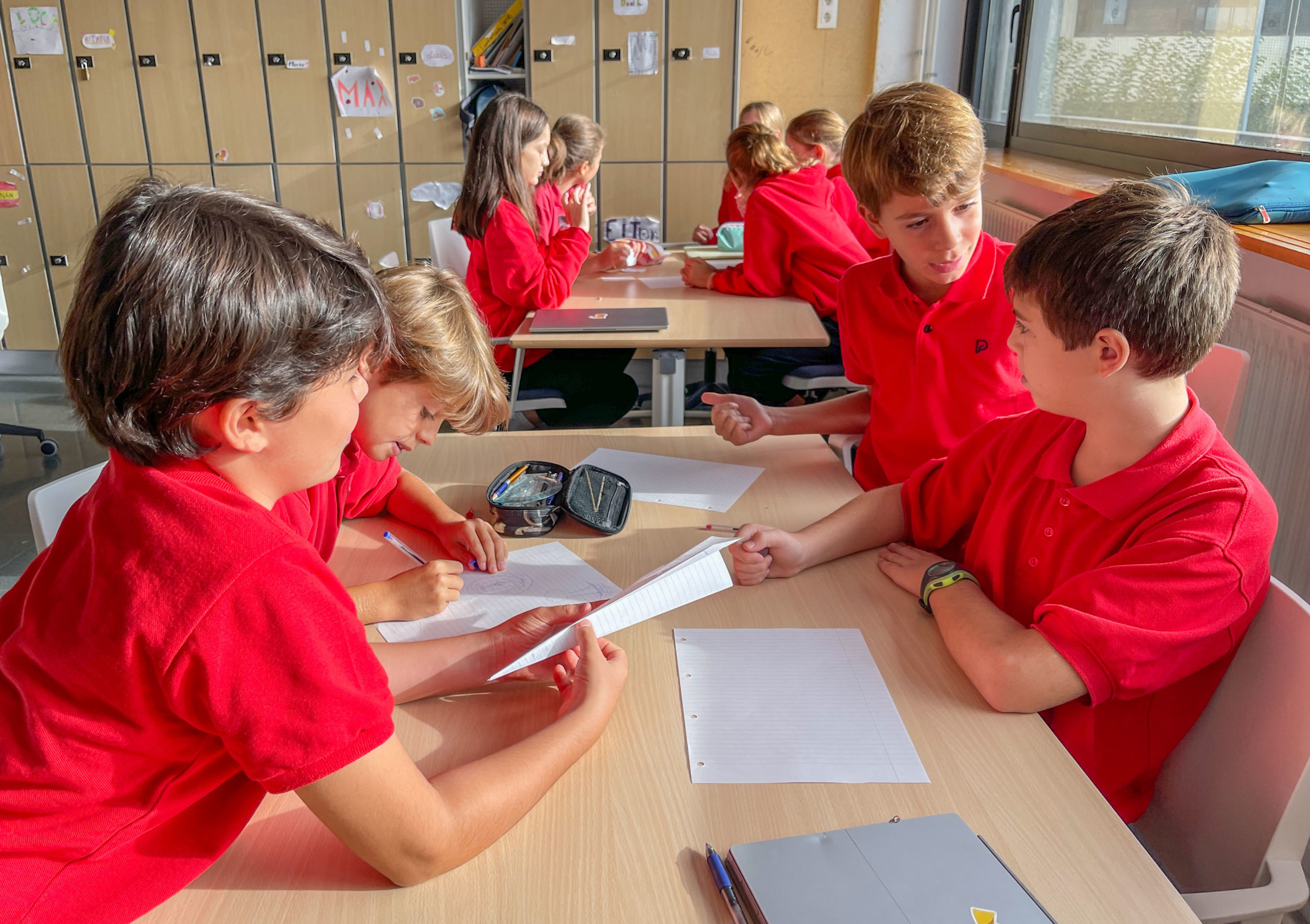 A step beyond: training the “Edgers” of tomorrow

St PETER’s has been chosen as a pioneer school that explores the concept of “Edgers”, together with other leaders from different disciplines, such as sustainable economics or industrial technology. Edgers would be those leaders who are able to work at the edges, enthusiastic, strategic and executing, rebellious yet pragmatic, heroes yet humble.  They work with a vision of the future and know how to convince that it is worth working together to make it happen.

A few months ago we were asked to participate in a documentary to present a group of “Edgers” who work in different ways, in different professional fields. Our pedagogical director, Lourdes Barceló, was chosen as edger in Education. This was the starting point to introduce this concept in our classrooms, and to complement or extend, in this way, some of the projects and/or transversal skills that are already being worked on in all stages, such as Future(s) Literacy.

In Year 6, we introduced the Edgers concept to our students and were able to see how we work to shape the future edgers of society, those who will help us transform the world according to our strategic vision. This video is a small example of the activity we carry out in Year 6.

These two ideas, the idea of Edgers, and the idea of going one step further imply risk, disruption, and daring. At St PETER’S, we have been working as edgers for a while now. Some of our projects that we believe are shape future Edgers, taking them a step beyond, are:

Blockchain certification of our students

St PETER’S has started a partnership with CBCAT (Centre Blockchain de Catalunya) in order to certify our students in Blockchain technology. In the near future, the project will advance to provide access to certificates for all of our students, thus verifying qualifications earned at our school. This tiered system allows validation through NFTs in a secure way–and we predict that it won’t be long before this technology is used more broadly to certify and accredit different credentials raced across institutions.

The “Ciudad y Juego” project had Year 7 students work alongside the UPC to redesign urban areas in November. Using their prior gaming knowledge, they took to the Minecraft platform to do so, exercising both their programming and imagination skills alike.

St PETER’S students in Year 10 have been selected to participate in the third edition of the ALIA project, which links research and artistic creation. The purpose of St PETER’s involvement is to help understand human consciousness through a work that establishes synergies between subjects of philosophy, biology and Catalan using an interdisciplinary approach. We will need to draw on philosophy more frequently in the near future as we face decisions about how to use cutting-edge technologies like Artificial Intelligence. This is why we consider this project as part of our “Edgers” programme.

The Endesa Foundation has selected St PETER’S for their innovation awards because of a project that looks into mimicking the behaviour of pollinating animals by building robots inspired by them. After taking into consideration the three primary causes of decline for bees–viral diseases, invasive species, and loss of biodiversity–we believe that implementing robots to help with pollination is a viable solution. Not only would this assist them, but it would also minimize negative impact from invasive species and diseases.

This year’s Design project for Year 9 students is to design microsatellites the size of a soda can and launch them one kilometre high. Our Rocketry Spain Club is providing our students and teacher with expert guidance on the technology required for the successful launch.

We finish this article with the teaser of the documentary “Edgers” in which our Head of Education participates as edger: “What am I?” A funny game to practice Thinking & Learning Skills 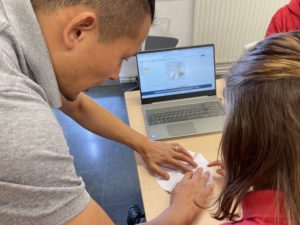 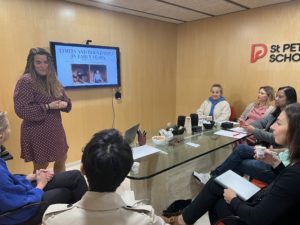 Shall we meet? Why our Morning Coffees help us get to know each other better 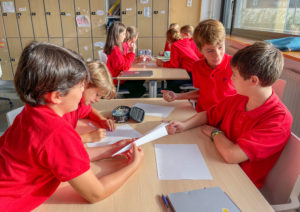 A step beyond: training the “Edgers” of tomorrow 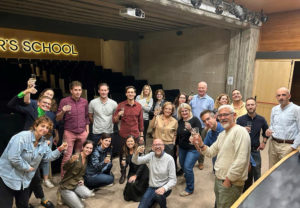 After 5 years of the IB Diploma Programme, St Peter’s receives the validation visit for our Baccalaureate programme

Read More »
PrevPreviousAfter 5 years of the IB Diploma Programme, St Peter’s receives the validation visit for our Baccalaureate programme
NextShall we meet? Why our Morning Coffees help us get to know each other betterNext 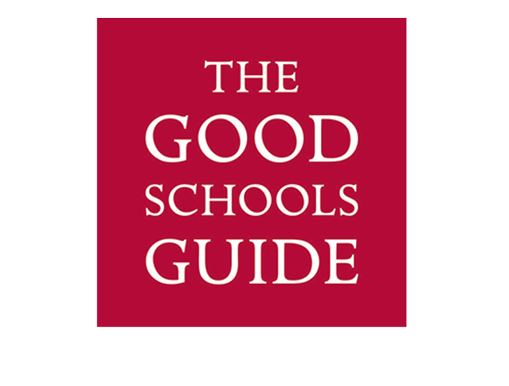 We accept applications all year-round. During the enrolment process we try to give you all the information you need to make such an important decision. We want to be sure that our school is the best option for your children.

To start the admissions prcess, please fill in the following form. Our admissions officers will contact you soon: